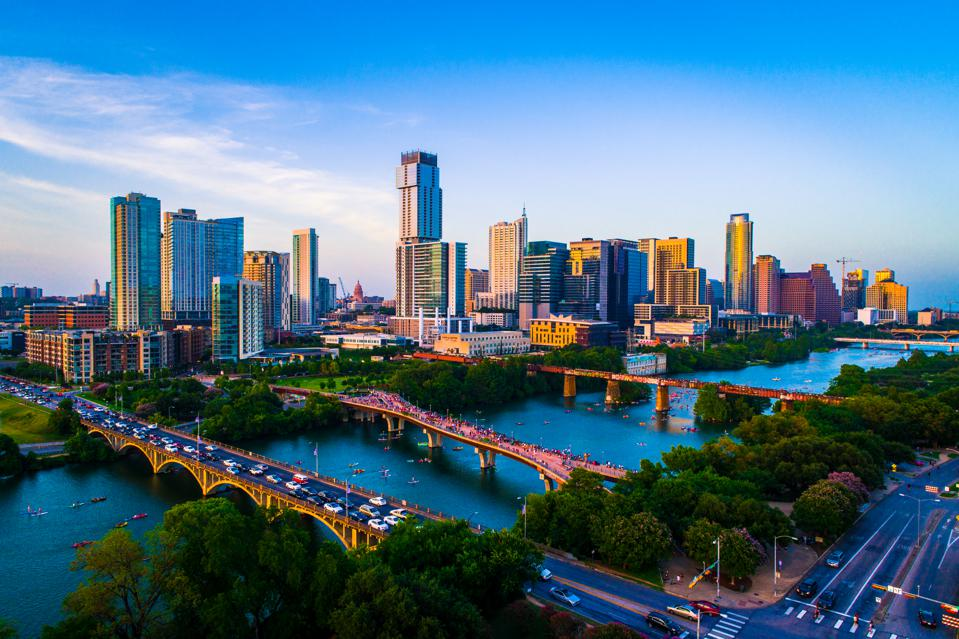 Austin is the top beneficiary of tech-related migration in the past 12 months, according to data from Microsoft Corp.’s LinkedIn profiles. Nashville and Charlotte also saw noteworthy migration rates.

The Texas capital captured a net inflow of 217 software and information technology company workers per 10,000 existing ones, according to data from May 2020 to April 2021 provided by LinkedIn. That’s the best net migration rate among 35 metropolitan areas with gross tech migration of at least 2,000 LinkedIn users in the past 12 months.

The Covid-19 pandemic upended — at least temporarily — the idea that technology workers need to cluster around high-rent San Francisco or that finance workers need to do so in pricey New York. It also reinforced existing growth trends in smaller and relatively affordable markets, including Jacksonville and Tampa, Florida.

Lately, another Florida market — the Miami area, which is neither cheap nor second-tier — tends to grab most of the attention. It has been at the center of a buzzy social media campaign to lure tech workers. Even though Mayor Francis Suarez’s move-to-Miami campaign on social media didn’t begin in earnest until early December, the city was No. 11 by net migration rate.

By contrast, the San Francisco Bay area, Boston and Chicago all saw significant outflows, the data show. There’s no telling whether many of those moves will prove permanent, especially as the pandemic wanes in the U.S. and many companies eye a return to the office. 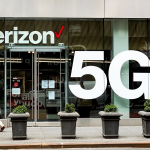 Is the 5G Race Worth Winning? 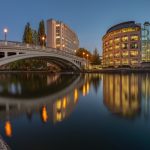 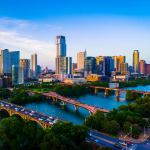 Is the 5G Race Worth Winning?

IT solutions to transform your business 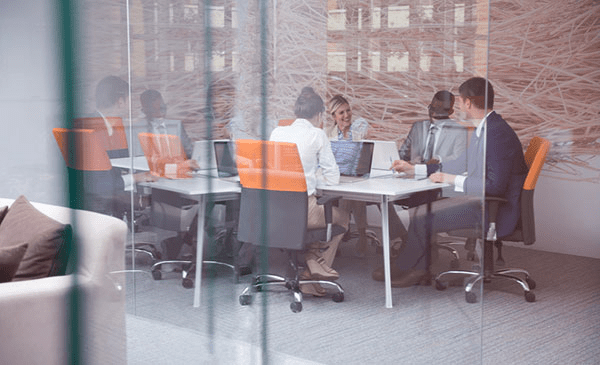 We use cookies on our website to give you the most relevant experience by remembering your preferences and repeat visits. By clicking “Accept All”, you consent to the use of ALL the cookies. However, you may visit "Cookie Settings" to provide a controlled consent.
Reject AllAccept All
Manage consent

This website uses cookies to improve your experience while you navigate through the website. Out of these, the cookies that are categorized as necessary are stored on your browser as they are essential for the working of basic functionalities of the website. We also use third-party cookies that help us analyze and understand how you use this website. These cookies will be stored in your browser only with your consent. You also have the option to opt-out of these cookies. But opting out of some of these cookies may affect your browsing experience.
Necessary Always Enabled

Performance cookies are used to understand and analyze the key performance indexes of the website which helps in delivering a better user experience for the visitors.

Analytical cookies are used to understand how visitors interact with the website. These cookies help provide information on metrics the number of visitors, bounce rate, traffic source, etc.

Advertisement cookies are used to provide visitors with relevant ads and marketing campaigns. These cookies track visitors across websites and collect information to provide customized ads.

Other uncategorized cookies are those that are being analyzed and have not been classified into a category as yet.