Portway Systems > IT Blog > ARTICLES > Is the 5G race worth winning? 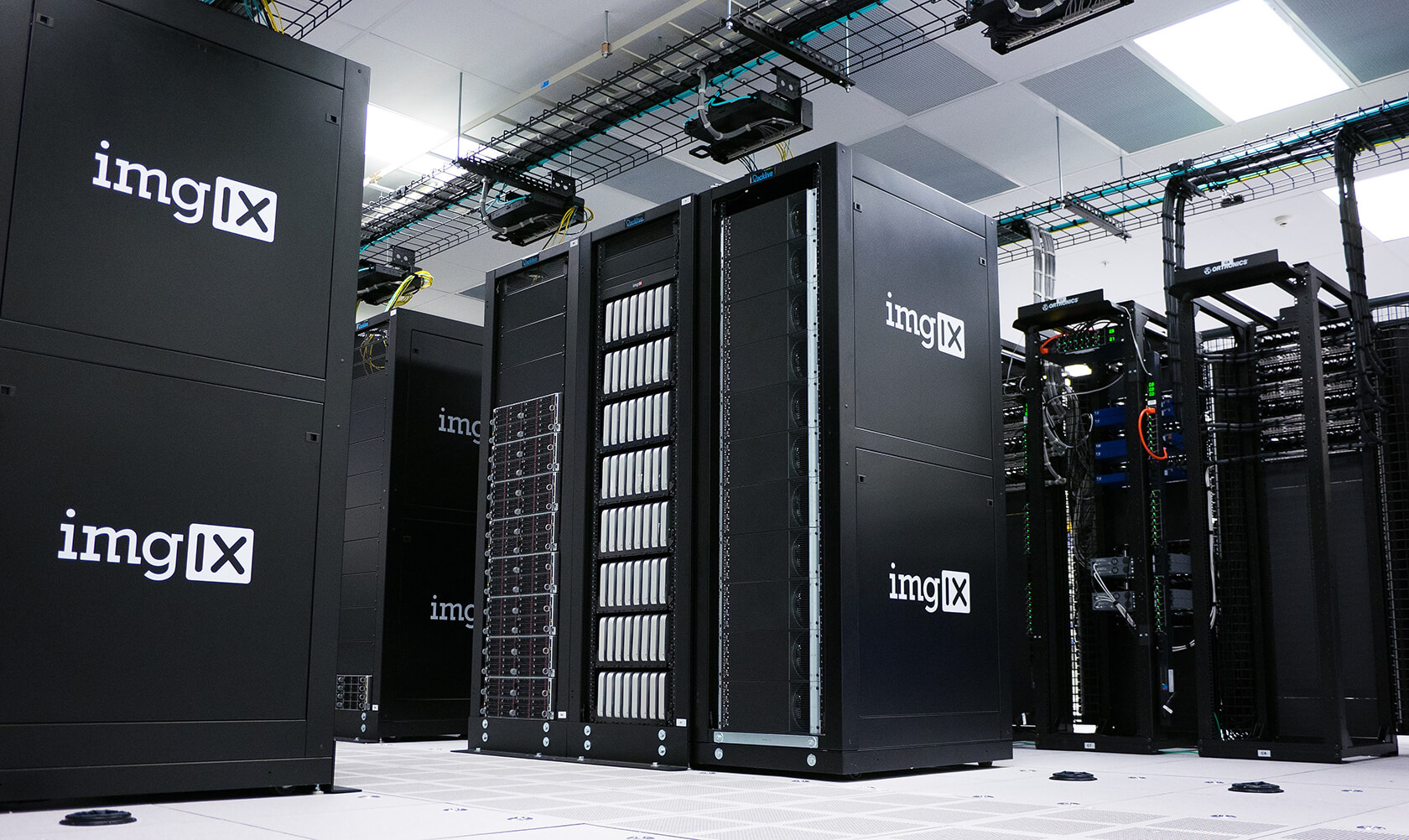 Is the 5G race worth winning?

The winners of the 5G race won’t necessarily be the wireless carriers building America’s new high-speed networks — for them, it’s looking more like a race to the bottom. Instead, the technology giants already running laps around telecommunications stocks are the ones in line for another turbo boost.

AT&T Inc., T-Mobile US Inc. and Verizon Communications Inc. are competing to deliver 5G, a new generation of wireless internet that can handle faster speeds and more connections at once. Industry engineers and executives say what’s most exciting about the upgrade is all the things it could make possible but have yet to be invented. It’s that same undefined promise that’s kept consumers from getting too enthusiastic up to now. Consider, though, the profound effects past network upgrades have had on society: The evolution to 3G nearly two decades ago paved the way for Steve Jobs to create the iPhone, the most consequential tech innovation since the internet. Later, 4G LTE capabilities enabled smartphone services such as FaceTime, TikTok and Uber. Soon, 5G may unleash a whole new category of must-have consumer apps and gadgets.

It’s been said that this race is crucial for the wireless carriers because whoever is perceived as the leader in 5G will retain that spot for at least a decade, a concept that has certainly rung true for the networks we use today. Thanks to a mix of truth and marketing, Verizon was considered the best wireless network throughout much of the 4G era, which roughly began in 2010. Still, Verizon shares didn’t keep pace with the broader market over that span, and AT&T’s did even worse, with dividends alone making up for a sour performance. T-Mobile, the underdog, ignited a price war and pushed the industry into offering unlimited-data packages, becoming the breakout star in terms of both subscriber and shareholder gains. Even so, its five-year return lags behind most of the FAANG stocks — Facebook Inc., Amazon.com Inc., Apple Inc., Netflix Inc. and Google parent Alphabet Inc. — and Microsoft Corp 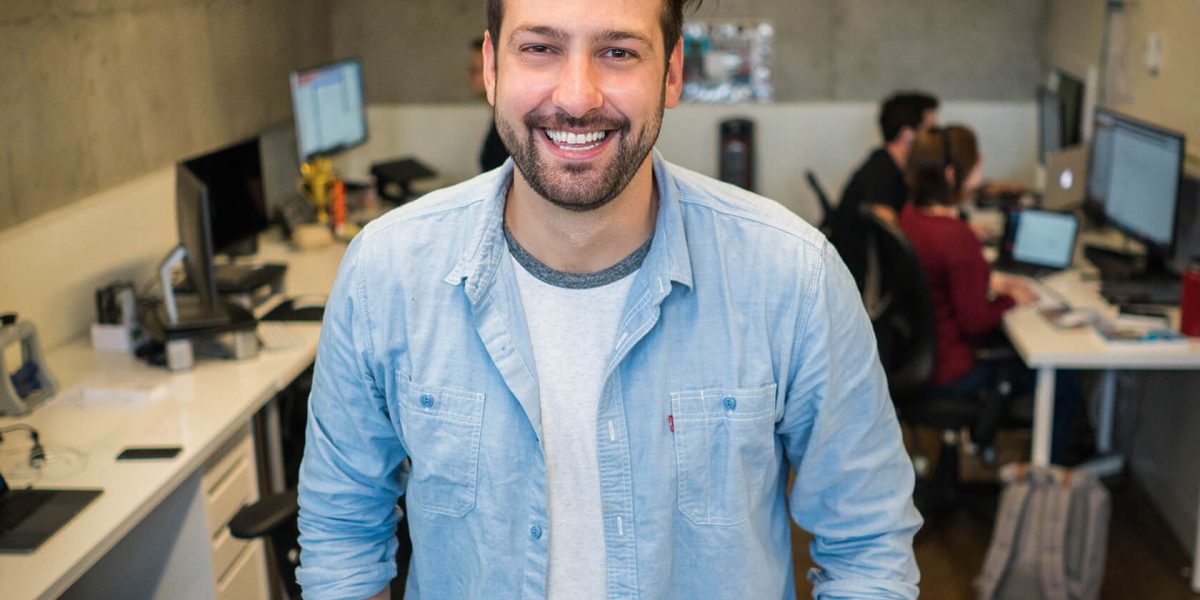 Tips to make your workforce a security front line 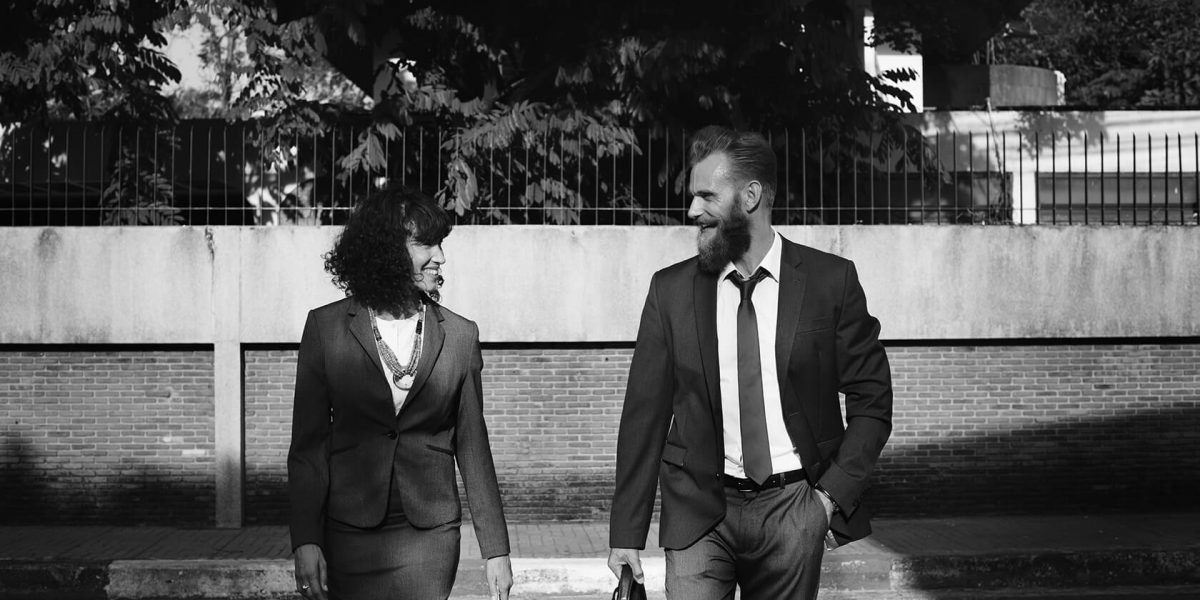 What’s the difference between travel Front, Mid and Back-Office technology?

We’re here to ensure your success and to help you get maximum value from our products, solutions and tools.